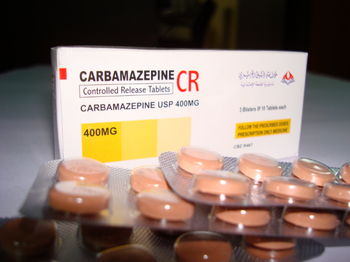 The active ingredient is Finlepsin. The first line therapy of partial and secondary generalized seizures is conducted with Carbamazepine. Finlepsin cannot be used for absences and myoclonic seizures because in this case, it is certainly an ineffective drug. The average Finlepsin daily dosage is 10-20 mg/kg. Finlepsin requires a titration dose, that is, the initial dose is gradually increased to achieve the optimal effect.

In addition to the anticonvulsant effect, it also has an antipsychotic action, which makes it possible to “kill two birds with one stone” with the help of a single drug if the patient has accompanying changes in the mental state.

The most common side effects are: 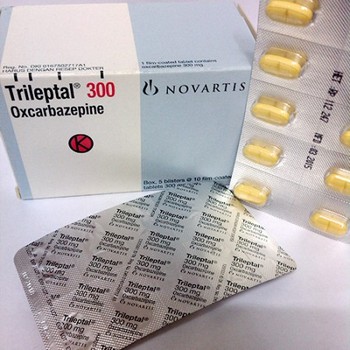 This is the second-generation drug in comparison with Carbamazepine. It is also used, like Carbamazepine, for partial and generalized epileptic seizures. Compared with carbamazepine this drug has several advantages: 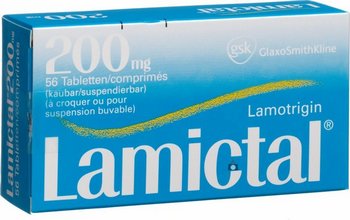 Lamotrigine is used in the treatment of generalized tonic-clonic seizures, absences, partial seizures. The drug is fairly well tolerated. To frequent side effects on the part of Lamotrigine include: 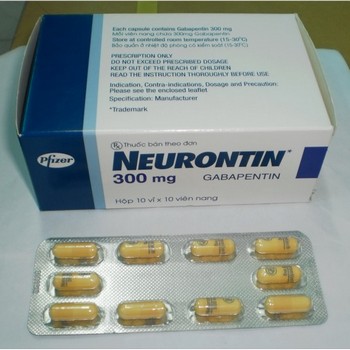 Neurontin (active substances – Gabapentin) are analogues of gamma-aminobutyric acid, on which the mechanism of their action is based.

Neurontin for seizures is classified as second-line drugs for epilepsy. It is most expedient to use them for partial and secondarily generalized seizures, in a number of cases – for primary generalized seizures. The required dose of Gabapentin for seizures is 10-30 mg / kg / day, Pregabalin – 10-15 mg / kg / day. In addition to epileptic seizures, drugs are a well-stopping neuropathic pain (postherpetic neuralgia, diabetic pain, pain in alcoholic polyneuropathy), as well as pain in fibromyalgia.

A feature of the use of drugs is their good tolerability. Among Gabapentin side effects, the most common are:

Gabapentin is not used in children under 12 years of age, Pregabalin is banned until 17 years. Do not recommend drugs and pregnant women. 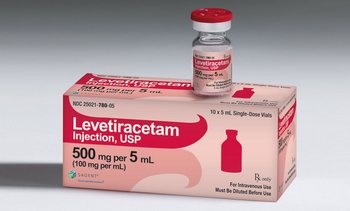 One of the new drugs for the epilepsy treatment. The original drug is called Keppra. It is used to treat both partial and generalized seizures. The daily dose is, on average, 1000 mg.

The main side effects:

The list of existing preparations for epilepsy can be continued further since the ideal medicine does not exist yet (there are too many nuances in the treatment of epileptic seizures). Attempts to create a “gold standard” for the treatment of this disease continue.